Cars and Coffee to return 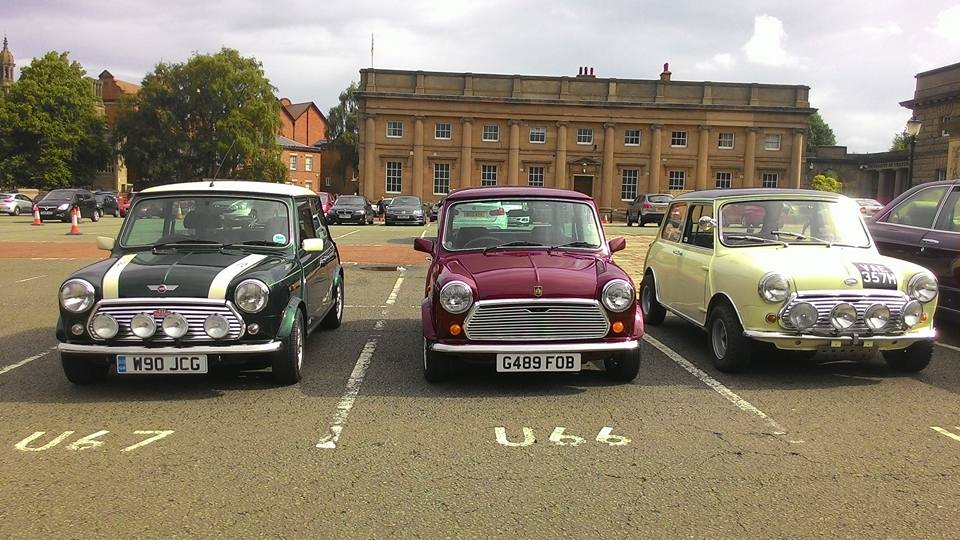 The popular motoring and social event, Cars and Coffee have announced their return in 2018 at a new venue. Cars and Coffee which launched in 2015 was originally held at the castle car park within the city, but last year was relocated to Manley Mere. Organiser Dave Brown has announced that the event will return on Sunday 11th March and will take place at the Wrexham road Park and ride car park.

Dave said that many potential venues had been considered, and that Cheshire West and Chester’s "fantastic support" had enabled the event to take place at its new home. "We now have a large and secure venue which is easily accessible, a free area to grow and bring back the event to the city" Dave says that there will be lots of new ideas this year which will be announced soon.

Cars and Coffee is a global concept which sees motoring enthusiasts to meet up, chat and network over a coffee or other warm beverage. Visitors get the chance to see vintage, classic sports and super cars in a relaxed environment and is open to all.

Cars and Coffee returns on Sunday 11th March with more details to be announced soon. @carsandcoffeeCH